What does New York’s commitment to clean energy mean for your business? 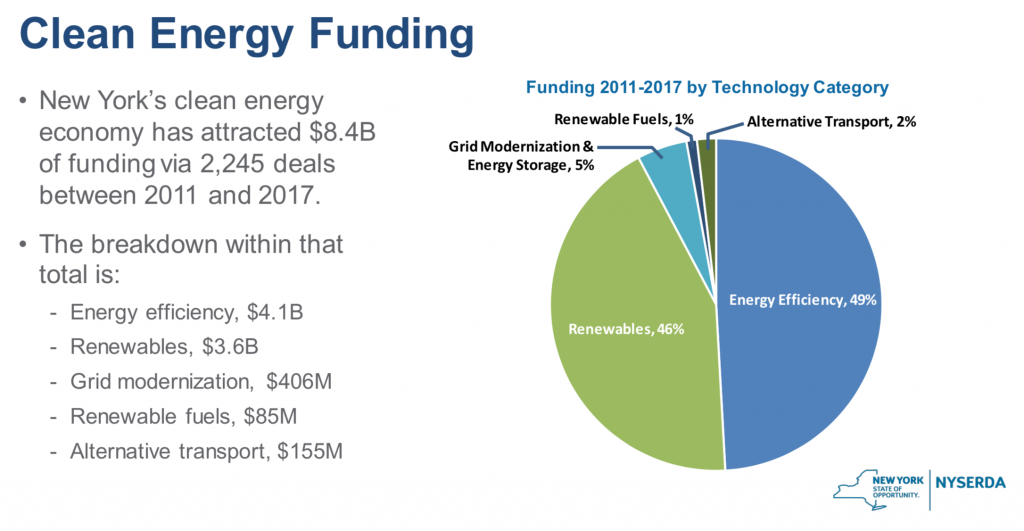